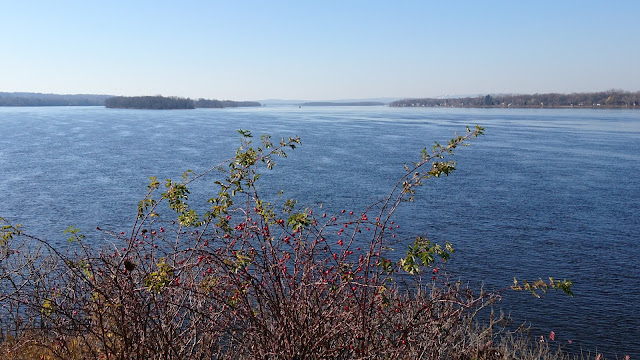 
This is where 30 years has taken me: 25 Kilometres down the Ottawa river.


I loved Montreal, and I loved living at home. I would have stayed. But I wanted to learn a trade, and I was too insecure in my language skills to attend a French cooking school. The Baking Techniques course at Algonquin College in Ottawa was only one year long. Moving to another city was an exciting idea, as long as it wasn’t too far from home. And Ottawa had already managed to lure me.


I traveled to Ottawa as a child, on a daytrip with my family, freezing in our drafty Volkswagen bus. We saw a play at the National Arts Centre, and then went across the street to the National Gallery of Canada (in its old building). We visited the city again as teenagers, during a rainy family camping vacation in nearby Westport.  On that trip, we saw the Museum of Man (in its old building) and I loved it. On a February day shortly after that, my mom, brother, and I bussed to Ottawa to check out a college program for my brother, Murray.  We visited Algonquin College (in its old building) and then walked along the Rideau Canal. The sun shone, and people glided by on skates. The city was freezing cold, but I loved it.


Ottawa has been a good place to live. The bicycle paths are extensive, and the canal freezes each winter, year in and year out. The National Gallery of Canada moved to a fantastic new building. The Museum of Man got a great new building and a terrific new name.  I made friends, took in all the sights, and even spotted some celebrities.


Most importantly, I met the man I was going to marry. So 25 Kilometres down the Ottawa River is a great place to be. Love is a good reason to move to a city. Love is an excellent reason to stay.